AECB members to visit Reading wind turbine on 8th May 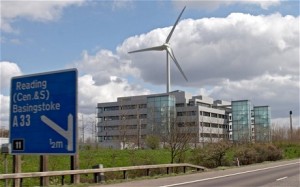 The Hampshire Group to visit the controversial 280ft wind turbine situated in Green Park Business Park near the M4 in Reading.

Ian Gough, of Green Education consultancy, has kindly arranged for an AECB exclusive tour and teach-in session for the 8th May  6.30 to 8.00 p.m. including a Q & A session.

The Group will then proceed to a local pub for further discussions.

About the speaker:  Ian Gough is Professorial Research Fellow in CASE (the Centre for the Analysis of Social Exclusion) and LSE Global Governance. Until summer 2009 he was Professor of Social Policy at the University of Bath, where he is now Professor Emeritus. He is currently researching climate change and social policy, funded by the Economic and Social Research Council.

Feedback from the meeting by Brian Layton, Hampshire Group Leader . . . . 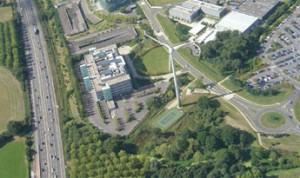 Now, after nearly six years in operation the highly visible, 120m high wind turbine at Green Park in Reading, Berkshire evokes no more than occasional passing comment from the thousands of people travelling along the adjacent M4 motorway and even greater numbers of commuters going about their daily business in the Thames Valley area.  This must be the renewable energy lobby’s trump card in the battle to win over the doubters and the ‘nimbys’.  I wonder how many of these citizens are aware of the facts about this feature in their daily commute? 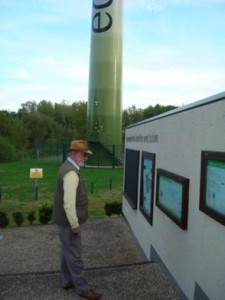 As regular travellers passing this monument we decided to find out about this landmark on our doorstep.  It originally evoked so much poison passion so enthusiastically stoked up by the popular media.  These included a number of “personalities” whose input supporting the “anti” lobby continues to undermine the efforts of genuinely responsible ordinary folk who are keen to see that we do not completely mess up for the generations to come.

Keen to spread the word and lay the lies, Ian Gough of SIG gives talks on the reality of wind turbine generators (and the 320 tonne Reading example in particular) to groups of both adults and children. 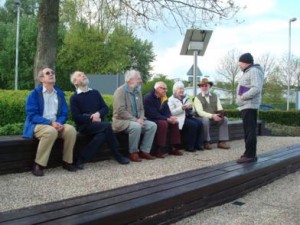 So it was that eleven stalwarts of ‘the Hampshire Veterans’ sallied forth to Green Park Wind Turbine Visitors’ Centre one chilly evening in early May to spend a totally absorbing evening discovering the facts.

This sophisticated piece of engineering has successfully overcome two major objections put forward by the Luddites – that of noise and bird strikes.  It is virtually silent due to its annular motor and not a single dead bird has been found in the vicinity!    Indeed, in light of scientific evidence, the RSPB has reviewed its stance on wind turbines and now supports them.  http://www.rspb.org.uk/ourwork/policy/windfarms/ 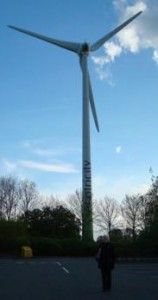 Some facts and anecdotal statistics:  The 120m Econ model 70 Turbine has a rotor diameter of 70m and hub height of 85m.  It weighs 320 tonnes (with surprisingly shallow foundations) and is designed to operate at wind speeds between 3.1 metres per second and 31 metres per second.  It is classified as a 2 megawatt annular (no gearbox) second generation turbine generator.  The turbine has many safety features including an emergency cut out at wind speeds above 67 mph. To date it has never cut out.  Apart from 2 days per year when it is shut down for preventative maintenance it never stops rotating. The blades are so finely balanced that they will turning in the very lightest of winds.

This second-generation generator is owned by Ecotricity and has been running (we believe very viably) since late 2005 (http://www.ecotricity.co.uk/our-green-energy/our-green-electricity/from-the-wind/wind-parks-gallery/green-park-reading).  Contrary to common belief, although Ecotricity does have an electric vehicle charging bay at this Reading location, their wind turbine does not provide power to Green Park business park but feeds into the grid. 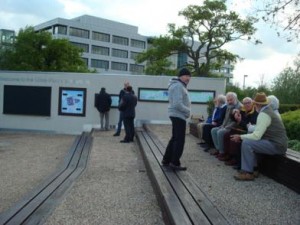 It is true to say that what makes the subject of renewable energy so interesting is the speed of its evolution but our quest for hot news about cutting edge technology turned out to be a history lesson.   After all, this 21st century landmark is some six years old, during which time it has fed into the grid enough “green” electricity to power approximately 700 homes with current average electricity consumption.  By the end of its predicted 30-year life span, it will have witnessed the huge transition from non-renewable energy dependence to hopefully what will be a new age reality of renewable energy freedom.  This will be aided by the anticipated introduction of more efficient, third-generation wind turbines. 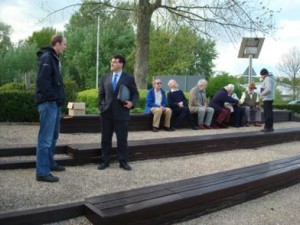 However, the electricity generated by this German made turbine would be considered good compared to similar ones operating in Germany where the important resource of wind power, although less plentiful than in the UK, is widely exploited (http://www.guardian.co.uk/environment/2012/may/30/germany-renewable-energy-revolution).

As for aesthetics I look upon these edifices as icons of hope for the future energy security in the 21st century. They say that beauty is in the eye of the beholder. Have you seen the Didcot Power station cooling towers just a few miles up the road in the heart of the Oxfordshire countryside?  If the ‘nimbys’ are so concerned about the negative visual impact that Wind Turbines have on our diminishing green and ever more crowded countryside perhaps we should take a lesson from the Reading model and locate the generators in densely industrial urban areas where we could all benefit from the reduced power transmission losses due to the close proximity of the generators to the customer?  At the same time losing the high profile visual effect within the overall industrial scene?

My thanks to Ian for his splendid talk and the Hampshire Veterans for giving me hope.

(Brian can be contacted at brian@theheliomax.com) 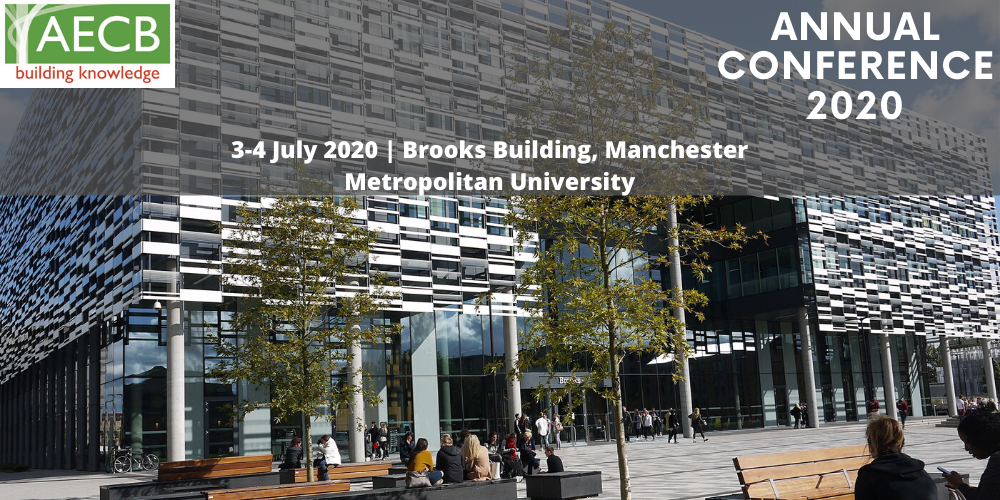 The problems with stuff: using less, reducing impact – and can we decarbonise what’s left?